Unfortunately, this content can't be displayed because you have objected to the storage of the cookies necessary for the display. You can adjust your preferences in the cookie control panel. 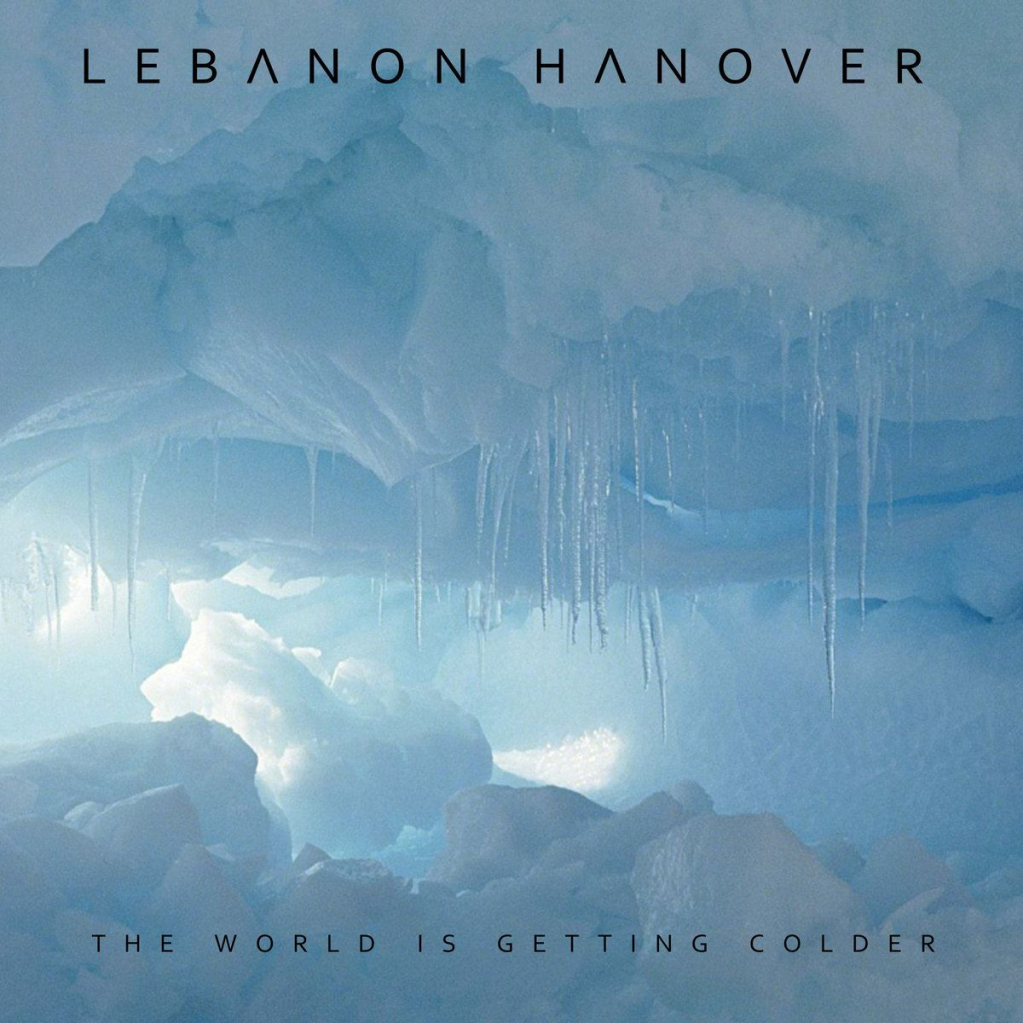 The World Is Getting Colder

Can't be delivered to the following countries:

Lebanon Hanover - The World Is Getting Colder

The album beings with the Die World, led by its minimalist instrumental overture of guitar and bass, with sparse echoes highlighting the isolated nature as Iceglass recites the chants "Die Welt." Haunting strains of synth are peppered throughout the track with despondent urgency through lyrics alluding to a dying love adrift at sea like a lonely iceberg.

Ice Cave, the album's de facto title track as it relates to the sleeve, reverberates with peculiar and sonorous echoes effects, with Maybelline's bellowing vocals resounding off the cavernous walls of ice, while the bass relentless pulses, ominous guitar chords While his thundering voice brings a gravitas to the track...he is trapped in the ice cave.

No1 Mafioso is Tarantino Gothique. This is a crime noir thriller, about a made man being interrogated. The song's bassline ties the track together like Lebowski's lamented rug. Eerie guitar effects resembling Dick Dale meet The Munsters are woven in conversation with Larissa's deep-throated declaration of "I'm just doing my job," augmented by her cavalier swagger in the song's music video.

In defiant contrast to the rest of the album, Sand, and its accompanying music video, is a day at the beach. A melody ensues that is slow and bubbly like the foam of waves dissolving on the shoreline. This reverie is Led by a languid Gothic-rock bassline and a jerky and spasmodic interplay between the treble and low frequencies. As a result, the song evokes a windswept atmosphere that borders on No Wave instrumentation but is brought down to earth with Larissa's stoic German language vocals.

"He's dead, Jim." Totally Tot is trademark Lebanon Hanover wit, refurbishing valley parlance into uber goth sarcasm with Maybelline bellowing the Chants over and over that he is dead. Ghostly synths march in quickened procession reminiscent of 70s BBC sci-fi soundtracks, lurching around on the dancefloor, cumbersome yet confident. This is underscored by the accompanying video where Maybelline convulsively gyrates in the woods, while Iceglass voyeuristically watches from behind a tree with an unsettling grin on her face.

Kunst is a more shimmering and artful offering of minimal lo-fi beats with sleepy vocals, and the kind of cathedralesque keys that often found on the baroque soundtracks of 80s horror. The song is hypnotic, operating on a trance-inducing synth frequency interspersed with space-age sci-fi pulses. Larissa's German-language vocals come to an uncomfortably abrupt conclusion as the song ends.

Die World II is a reprise of Die World with the same instrumentation, but now defiantly resistant, while led Maybelline's hopeful vocals, which emerge from the desolation of glacial sorrow, asking if the world outside still exists.

- , is an untitled track that works as the album's poetic interlude. The song is laden with frosty quirks that harken to the minimalist surf guitar elements of Mafioso, yet with barely discernible German lyrics, over crisp drum machines and pulsing synths.

Cannibal is plodding and suspenseful with haunting strains of wailing ghostly incantations led initially by William Maybelline that given way to a vocal interplay between he and Iceglass like a phantasmagoric version Nancy Sinatra and Lee Hazlewood. This is set to the melody of a plodding drum machine; distorted guitars shedding white noise, like an EVP infused with infants' interspersed crying.

Einhorn is imbued with a more dreamy, mysterious gothic bassline, quavering synths, and a classic post-punk guitar melody. This comes together in a wonderful melange, much like the song's elusive unicorn itself, which ends up drowning at the end, evoking the fates of Equine characters from childhood dreams.

The album closes with the hometown lament Sunderland, an atmospheric and evasive narrative track, peppered with a captivating and energetic synth arpeggio and ethereal vocals bringing in a sweeping musical landscape and narrative about a rampaging wolf that gives way to bizarre shouting at the end, reminiscent of Alan Vega's wild poetry.

We use cookies to optimise our website and provide you with the best possible online experience. By clicking on "Allow all" you agree to this. Further information and the option to allow individual cookies or to deactivate them can be found in the cookie control centre.